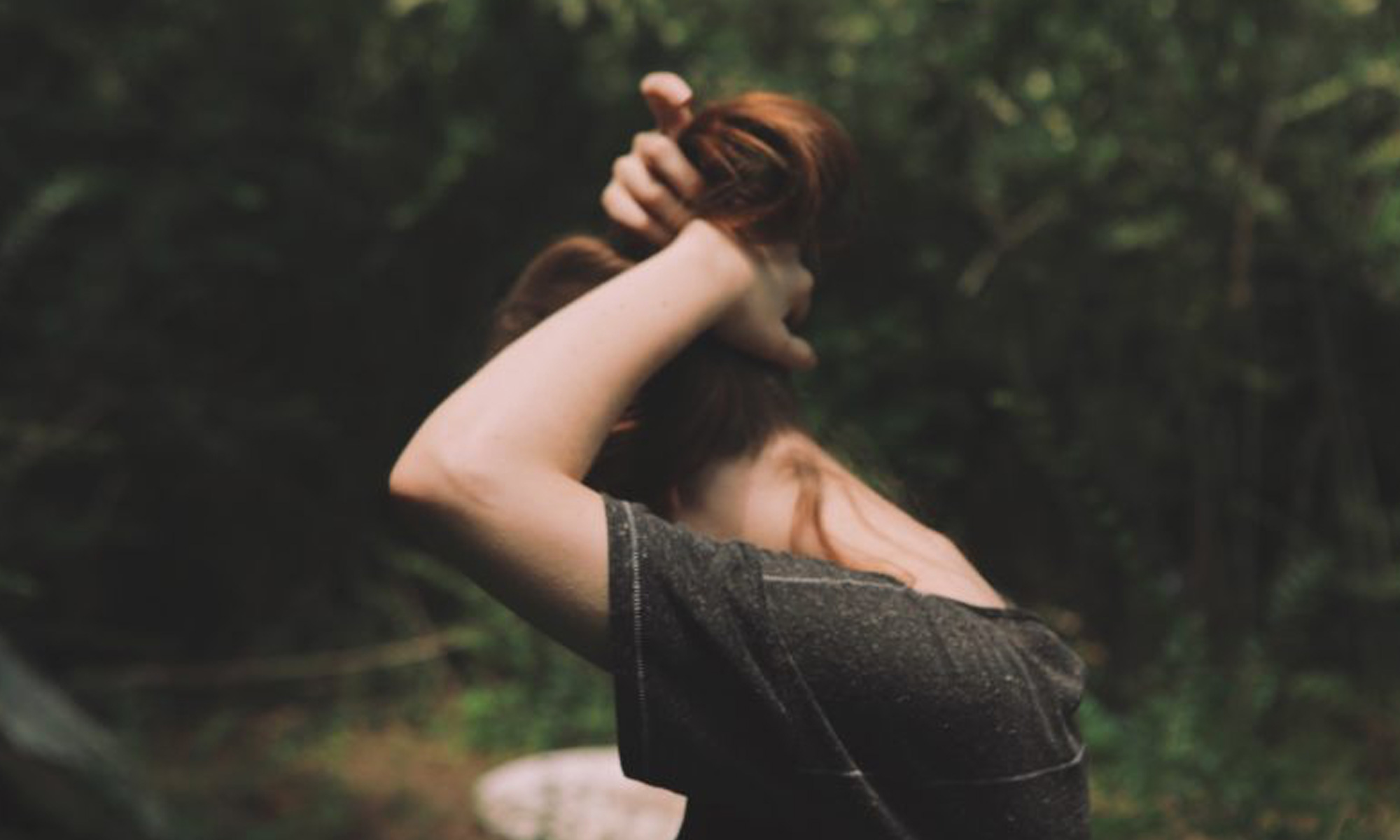 By Tommy Thompson November 13, 2019 No Comments

“A man who remains stiff-necked after many rebukes will suddenly be destroyed – without remedy.” (Prov. 29:1)

Years ago, I aggravated one of the vertebrae in my neck playing squash. Unable to move my neck at all, I went to my physical therapist desperate for help. The slightest move was excruciating. After months of PT, I began to experience slow, but steady relief. My PT told me that initially, he thought I was going to need surgery. To this day my neck is still persistently stiff and sore. A stiff neck can be a nagging physical aggravation or much worse.

In the Bible, a stiff neck refers to someone who is stubborn and unwilling to listen or change. Stubbornness is a dangerous trait. At times we need resolve. Sticking to our guns can be a good thing, a harmful thing, or a deadly thing. When people try to lure us in directions that are not healthy, then strength and firmness are required. But if people tell us time and again about an area that needs help in our lives, and we choose not to listen, either through defensiveness, rationalization, or pure stubbornness, then we remain stiff-necked at our own risk. Stiff necks tend to either get better or worse, not stay the same.

Too many godly people have fallen because of one fatal flaw that they consistently ignored. The flaw may be in their work habits. It may be a relational flaw that they defensively deny. It may be a moral flaw that they convince themselves will never be discovered. In each case, at differing levels of severity, their stiff neck becomes their downfall. The pain and suffering could have been avoided. If they had stopped and listened, then they might not have hurt those they love. Instead, they ignored the words from others and from God that were meant to heal.

Let’s take this a step further. Most people rarely ask for feedback. I am guilty of this. I am always ready to give advice but rarely ask for advice. I mistakenly assume that if someone saw something in me that I needed to hear, they would say it. Recently, after giving someone some advice, I decided to ask them for their thoughts on ways that I could improve. They hesitated and then gave me their honest feedback. I was taken aback at first because they had never shared this gentle critique with me. After a moment, I realized I had never asked. A person who never invites honest feedback is not that far from a stiff-necked person. “The way of a fool is right in his own eyes, but a wise man is he who listens to counsel.” (Prov. 12:15)

Think for a moment. What is that one thing that several people have said to you that you have in some form or fashion ignored? A health concern? A way of relating? A bad habit? A financial pattern? Is there a private, behind closed doors behavior that God has told you time and again through your conscience to stop? When was the last time you asked someone for ways you can grow or improve? I have learned that most people, including myself, have the dual issue of blind spots and stiff necks. Both maladies are remedied by seeking and listening to wise counsel. One simple question will open up a world of opportunities for growth. “How can I improve?”