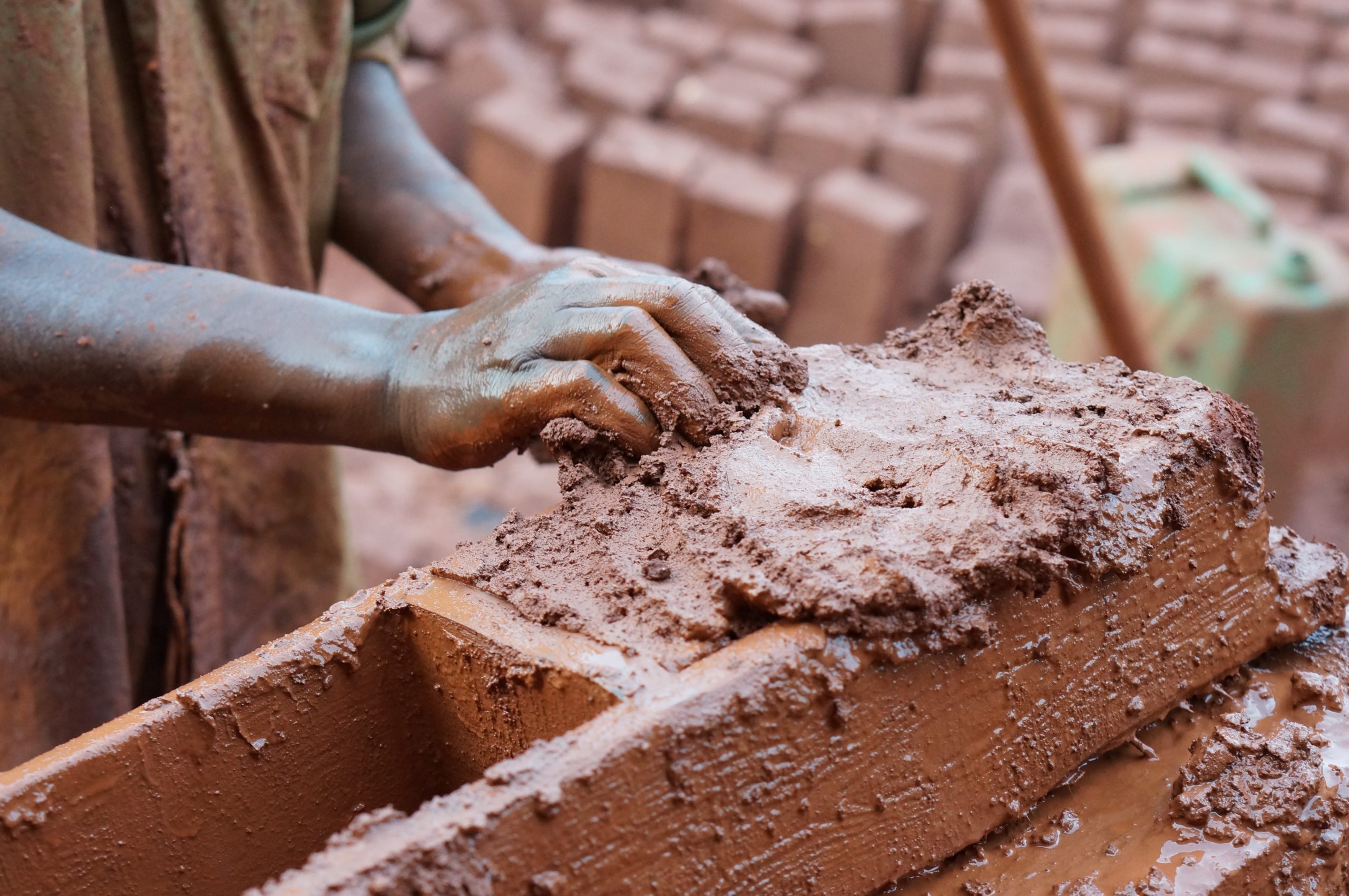 “Having said this, He spit on the ground, made some mud with the saliva, and put it on the man’s eyes.” (John 9:6)

Jesus healed people in many different ways over His three years of ministry. At times, He simply spoke a word and they were made well. A few times, based on the request of a friend or parent, Jesus healed people far away, who were too sick to come to Him. Once, a woman touched His clothes and was cured without Him saying a word. In this story, though, Jesus heals a blind man by applying a mud pie of dirt mixed with saliva to the blind man’s eyes. Then, the man regained his sight. Of course, Jesus could have just said, “be healed” and that would have been enough, but He chose to use a mud pie. It seems rather messy.

In our Hollywoodized world, we assume that if God is involved in a situation, then it will be clear, uncomplicated, clean, and straightforward. God could work that way if He wanted to, and yet He often chooses to work in the messy. We struggle with difficult decisions, made through intense debate when we know that God could smooth the path and take out the uncertainty. In our day, healing often comes slowly, through complicated medical procedures, when we know that God could choose to heal much more conveniently. We muddle with understanding God’s will, even though He could easily speak out loud.

We are so wired to put God in a box, relegating Him to one way of acting. We think of God at church and during our “quiet times.” But God has the universe at His disposal to do His will, to communicate His purposes. In the Old Testament, He used a donkey to speak His truth. When the Pharisees complained to Jesus about the people praising Him, He replied that if they didn’t speak out, the rocks would. God thunders, and God whispers. Jesus speaks words of healing to one person and uses mud pies to give sight to another. He refuses to fit into our nice, neat, predictable boxes.

Perhaps, one of the reasons is because growth occurs when life is messy. It’s like having a sore muscle. Pressure needs to be applied to loosen the knots. While we worry about the problem in our life that needs to be solved, God sees the bigger picture, the person we are becoming. He uses the messy circumstances of our life to chisel away at our rough edges when we would rather have easy resolutions. Chiseling hurts.

God is not in a rush to form us. He has eternity to do His magnificent work. He uses the most unexpected ingredients to weave His tapestry, working through both failure and success. He speaks through friends, and He guides us by way of circumstances. Our challenge is to take God out of our flimsy box and open our eyes to the myriad ways he makes Himself known. Next time life gets messy, remember the mud pies and look for the healing hand of God.