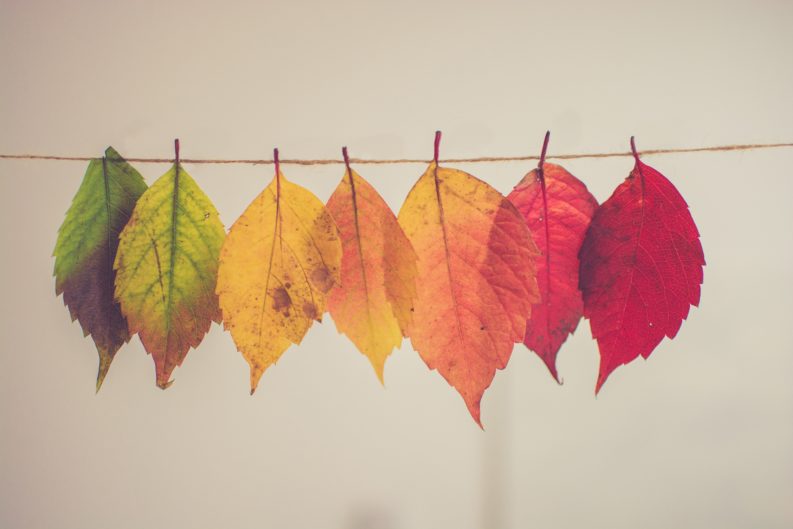 Last year, I went skeet shooting with a group of friends. It wasn’t my first time, so I thought I was going to be pretty good at it. The instructor told us how to hold the gun, helped us with the proper stance, and then told us where to aim. It seemed pretty obvious to me. Aim at the target. Not so. Since the target was moving and was far off, I needed to aim in front of the target. With a singular focus, I aimed for where the skeet was headed.

This is why after decades of adulthood, I still set goals. If I don’t aim ahead, I will certainly miss the target. Now, is the time when I start to aim toward the next year. What do I see on the horizon? Where has this year taken me? What have I done well and what have I done poorly?

When we shot skeet, only one skeet was launched at a time. Even with that, hitting the mark was ridiculously difficult. Though we missed that one skeet often, at the end we tried hitting two targets that were launched at the same time. I learned a vivid lesson in the power of distraction. I doubt I came anywhere close to either skeet. My focus was divided.

I have found the same thing to be true with goals. For many years, I had a laundry list of goals touching every area of my life. One year, I counted 14 primary goals along with 31 sub-goals. In the end, I accomplished a few of the goals, mostly ones that I considered secondary in importance, but missed on the important ones which needed my singular focus. Now, I work through all of my goals but narrow them down until I arrive at one goal. That goal becomes my measure of success or failure. While I identify two or three other goals that are worthy of my secondary attention, they are icing to me. I do not allow them to divert me from my one focus.

Since I started working on goals this way several years ago, I have been surprised at how hard it is to arrive at one goal that stands above all others. This is why I start so early in thinking about my one goal.

To this end, I want to offer a suggestion for thinking about the year ahead. This works for those who love to set goals and for those who bristle at the thought of goal-setting. Ask yourself one question. What one change do I need to make for the upcoming year?

This is my encouragement for you. Is there one change that you can tackle that would change the trajectory of your life? If you take the time and identify that one change, then go all in toward that one change. Give singular focus and total commitment to that one change. I assure you the rest of life will take care of itself. Change is hard. My hope for myself and for you is that at this time next year we will be able to look back and see clearly how we have changed and become a new person.