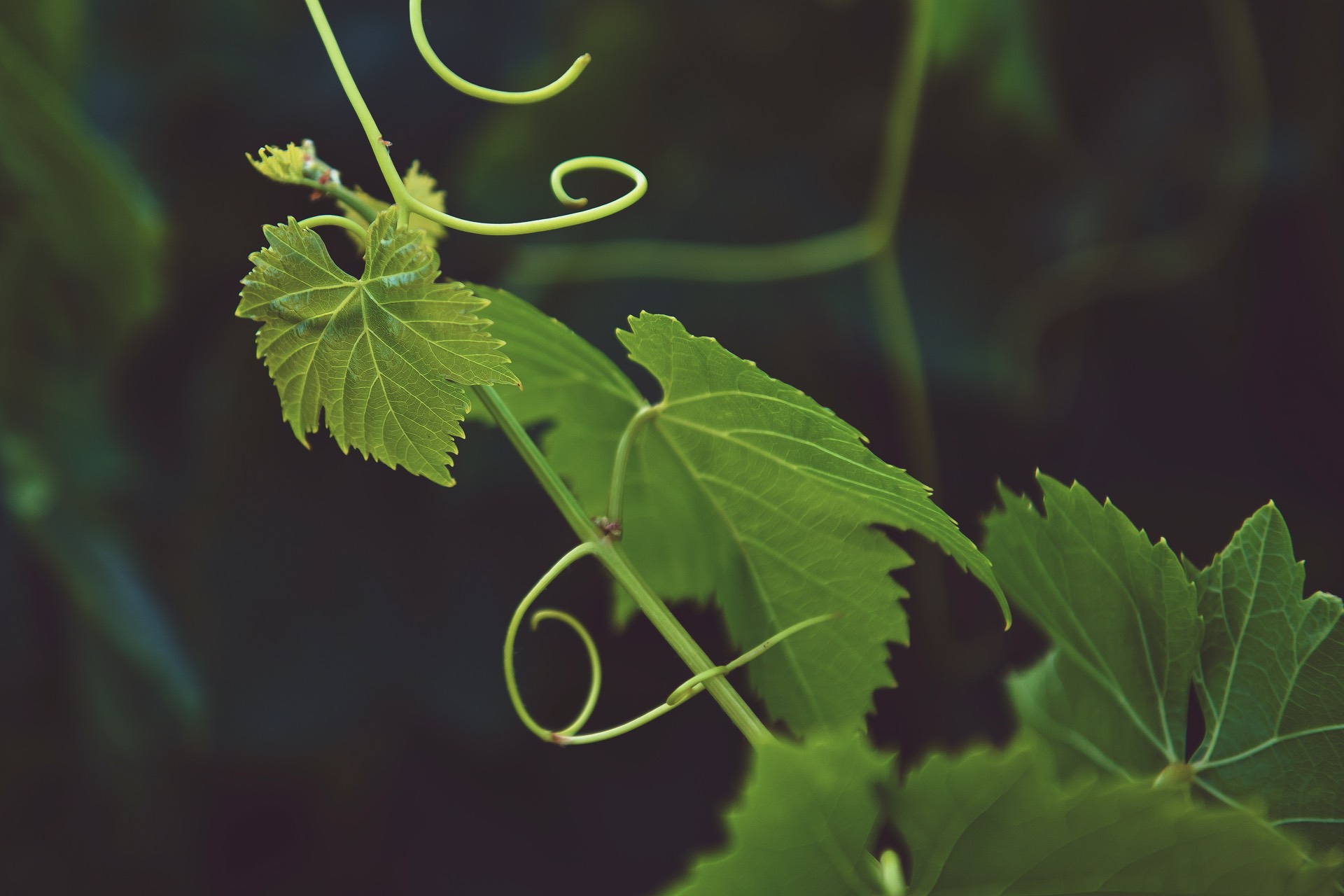 Know What to Expect

By Tommy Thompson February 19, 2020 No Comments

We have a large butterfly bush in our back yard. It is magnificent! Not only does it bloom each year with spectacular vibrancy, but butterflies of every variety make that bush their home. I love to watch all the butterflies flitting around it as if in a grand dance. At the end of the season, we prune the bush. Pruned down to its roots, the bush looks dead and unattractive. One could never imagine that it will survive the pruning. Yet, each year it rises again to new, even greater glory.

Jesus tells us that the Father will prune us. It is the act of a loving Gardener.

Why am I surprised when hard seasons come? In this last discourse with the disciples just before His crucifixion, Jesus told us what to expect. Only two options exist: we are cut off or we are pruned. As if to emphasize this further, He says a little later, “All this I have told you so that you will not go astray.” (John 16:1) He didn’t want us to be surprised.

Pruning, though, is an act of love. Instead of thinking of pruning as something gone wrong or as a sign of God’s disfavor, Jesus reframes pruning as a sign that we belong to Him.

Because God cares, He prunes us so that we can bear more fruit and rise to even greater glory, which glorifies Him. Pruning season is never fun for us. But God never abandons His pruned child. We stay connected to the Vine throughout the pruning season. Though pruning feels like death, we grow stronger and more fruitful through pruning.

If you are in a season of pruning, know that God is still in control and has not abandoned you, even if you cannot feel His presence. He is actively working for your greater good. Despite how it feels, His pruning is evidence of His love. For me, knowing what to expect helps me survive the pain of difficult times.

If you are not in a season of pruning, know that those times will come, but that you will grow and survive those times. He prunes those He loves. Stay strong and “hold onto in the darkness what you learned in the light.” God knows what is for our best. He is always for our best.