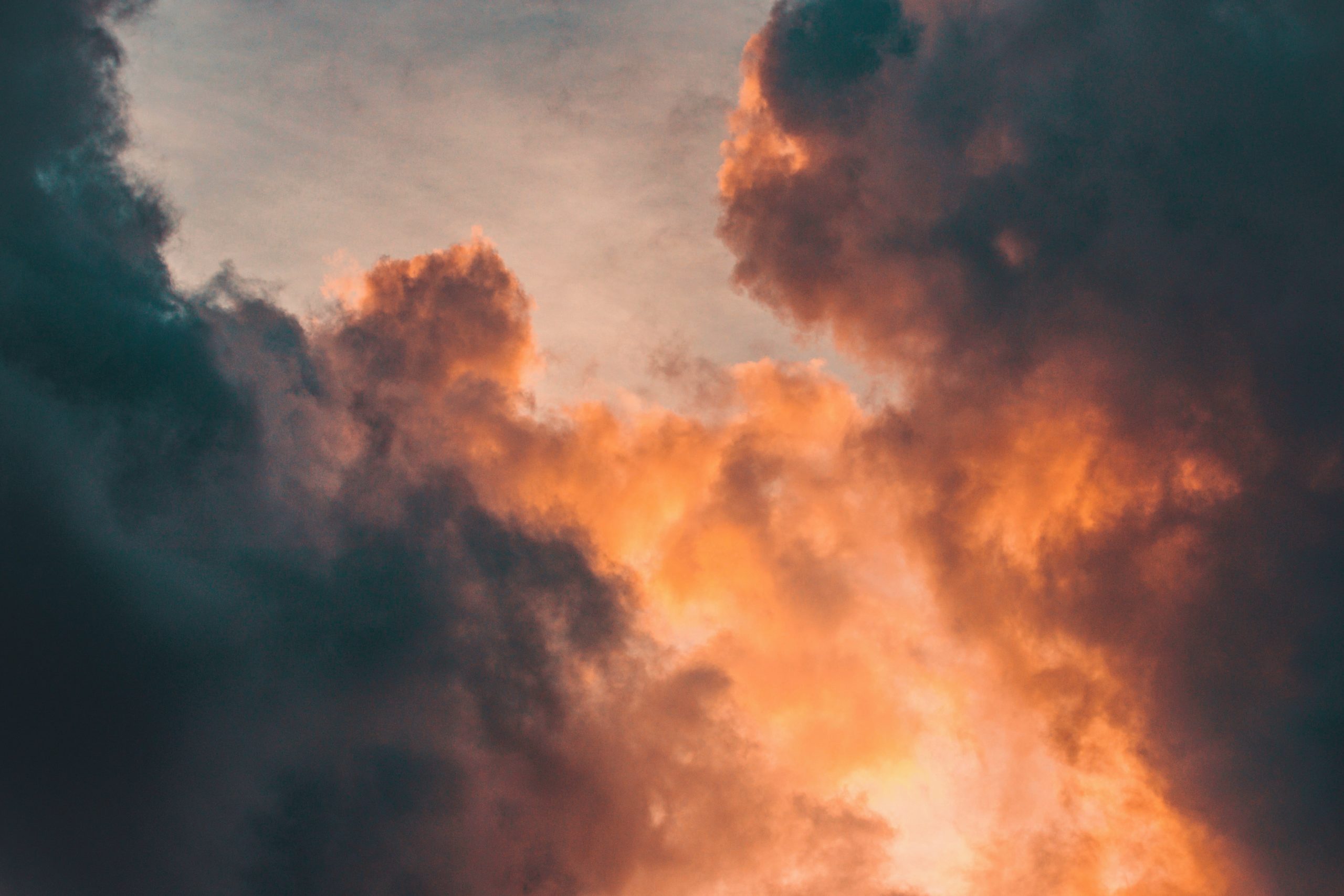 By Tommy Thompson January 8, 2020 No Comments

“If we are thrown into the blazing furnace, the God we serve is able to save us from it, and He will rescue us from your hand, O king. But even if He does not, we want you to know, O king, that we will not serve your gods or worship the image of gold you have set up.” (Daniel 3:17-18)

Faith is an elusive concept. How does one define it? What characterizes that a person has faith as opposed to spewing words that sound religious?

I asked myself this question many times when my daughter, Perrin, was battling cancer. Did faith mean believing that God would heal her? What practically did my faith in God look like in the most difficult of life’s circumstances.

I am not alone with my question. Abraham wondered what faith meant when God asked him to sacrifice his only son Isaac. The book of Hebrews tells us that “Abraham reasoned that God could raise the dead, and figuratively speaking, he did receive Isaac back from death. (Heb 11:19) Job proclaimed after losing his family, tragically, “Though He slay me, yet will I hope in Him.” (Job 13:15) And then, in the remarkable story of Shadrach, Meschach, and Abednego, the three proclaim to King Nebuchadnezzar when faced with death in a blazing furnace, “even if He does not (save us).” They declared their belief that God was able to save them but did not base their faith on God’s choice to spare them. It was “even-if faith.”

We live in a broken world. No one is immune from terrible circumstances arising out of nowhere. Evil rears its head all around us. Life is not always fair. In spite of this, we declare by faith that God is good, and God is able. Even-if faith goes one step further, saying, “though I know He is good and that He is able, even if He does not rescue me, I will still believe in Him.” We do not understand why God does not intervene. We cannot comprehend eternity’s mysteries. Still, we trust the One who allowed His Son to die a horrible death and then raised Him from the dead. We see, as Paul said, in a mirror dimly, but one day we will see clearly His love.

The day came in which I had to face those questions about my faith. Though unfathomably hard, I had to acknowledge, though I believed in God, and though I knew He was able to heal Perrin, even if He did not heal her, I would still believe in Him. I was called to even-if faith.

The great faith chapter, Hebrews 11, that describes Old Testament warriors of faith, ends with this sobering conclusion; “These were all commended for their faith, yet none of them received what had been promised.” (Heb 11:39) The day will come when all of God’s goodness and all of heaven’s glories will pour out on us without limit. For now, we receive only glimpses and tastes. For now, when the storms of life relentlessly attack us, we are called to even-if faith, knowing that God is good and God is able, and at times He chooses to rescue us from the fiery furnace, and at other times, He inexplicably does not say yes to our deepest prayers. In faith, in this broken world, we proclaim, even if He does not, we will still exalt His name. 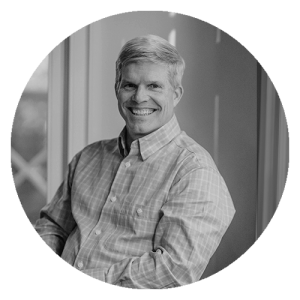