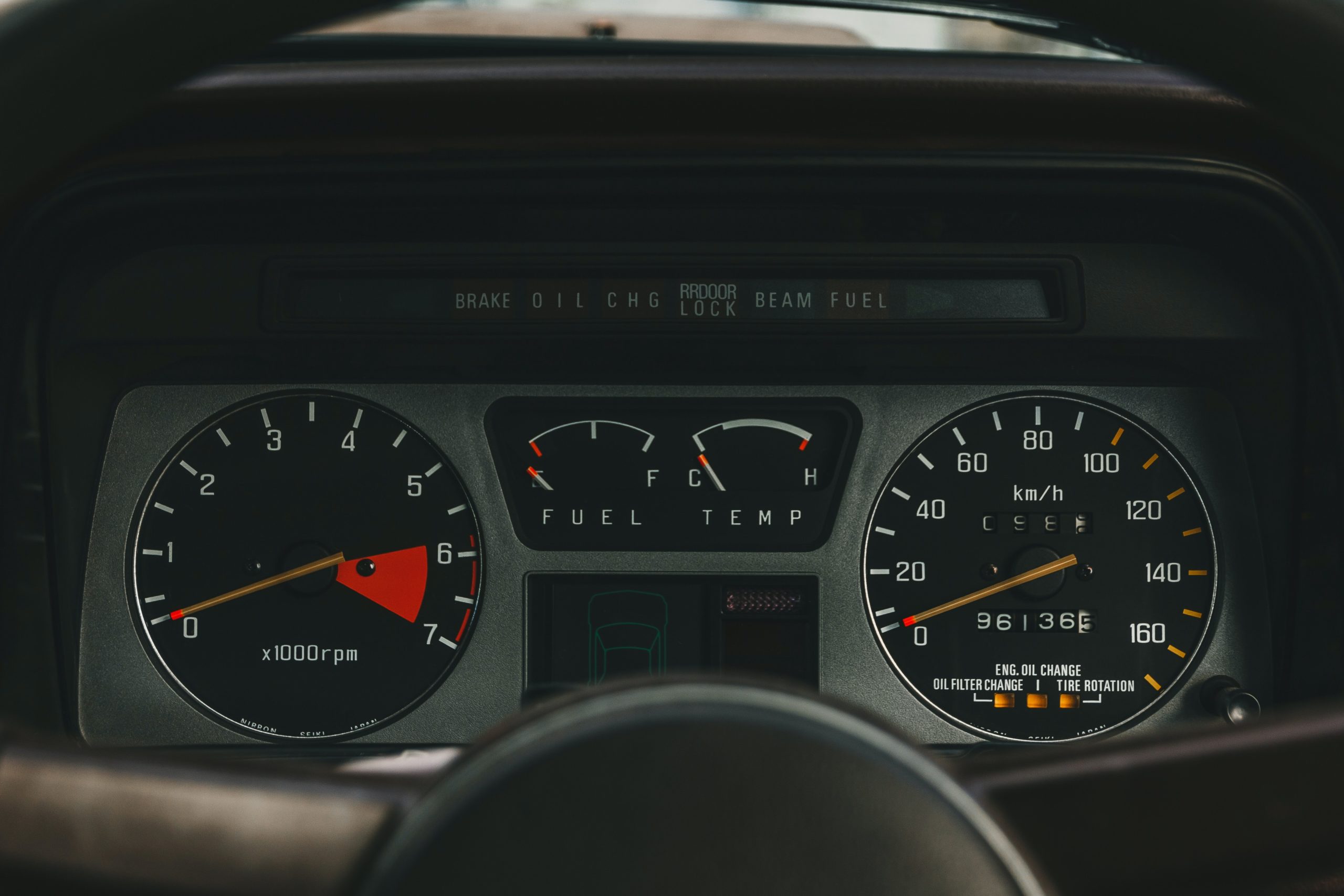 When I was in college, I used to play a game with my gas tank. I would see how close to running out of gas I could come without actually running out of gas. I would watch the needle on the dashboard as it would plunge toward “E” and then edge below “E.” My adrenaline and anxiety would build as I wondered, “Am I pushing it too far this time.” Eventually, I would stop and put in a few dollars. When I had the rare luxury of filling up the tank, I would feel an immense sense of relief as I knew everything would be alright for a little while. With the tank filled, I could finally relax.

That same feeling exists today. I run around at a crazy pace, pushing myself toward empty, risking running out of gas completely, but somehow addicted to the adrenaline that comes from constant stimulation. Relentless schedules create a façade of meaning and purpose. I feel worthwhile when I am busy, and sad to say, I often feel worth-less when I have free time on my hands. Rather than feel a sense of relief, I get jittery, wondering how I am going to fill the void. I am working on this.

Just like our gas tanks, our lives are meant for the rhythm of filling and emptying. The way I drove my car in college, always on exhaust fumes, is no way to live a life. Conversely, driving with a full tank and stopping by every gas station to top off the tank makes no sense either. Each day we run our best when we fill up in the morning and spend through the day, never getting to that “E” on the tank. Each week we are meant to work hard and then refill the tank on the Sabbath. Too many of us never slow down the motor and never take time to refill the tank. We operate like there is never enough time to do everything that God means us to do.

I find it astounding to know that Jesus, the Son of God, spent thirty years of His life in virtual anonymity before He began His ministry, which lasted only three years. During those three short years, He continually allowed Himself to be interrupted by people who needed Him along the way. He leaned toward the poor and needy, rather than strategically targeting the influencers of the day. We read of Jesus, who never seemed to be in a rush, often going off to a “lonely place” to be by Himself with the Father. If Jesus took time to be filled in fellowship with the Father, why would we think that we don’t need that time also?

As I grow, I learn that the sweetness of life comes from reveling in those times when things slow down, when I can relax and savor experiences, as well as being thrilled by the excitement of living with purpose and mission. Either one without the other is incomplete. God has a rhythm meant to bring us both joy and peace. That rhythm includes filling and emptying, going hard and slowing down.