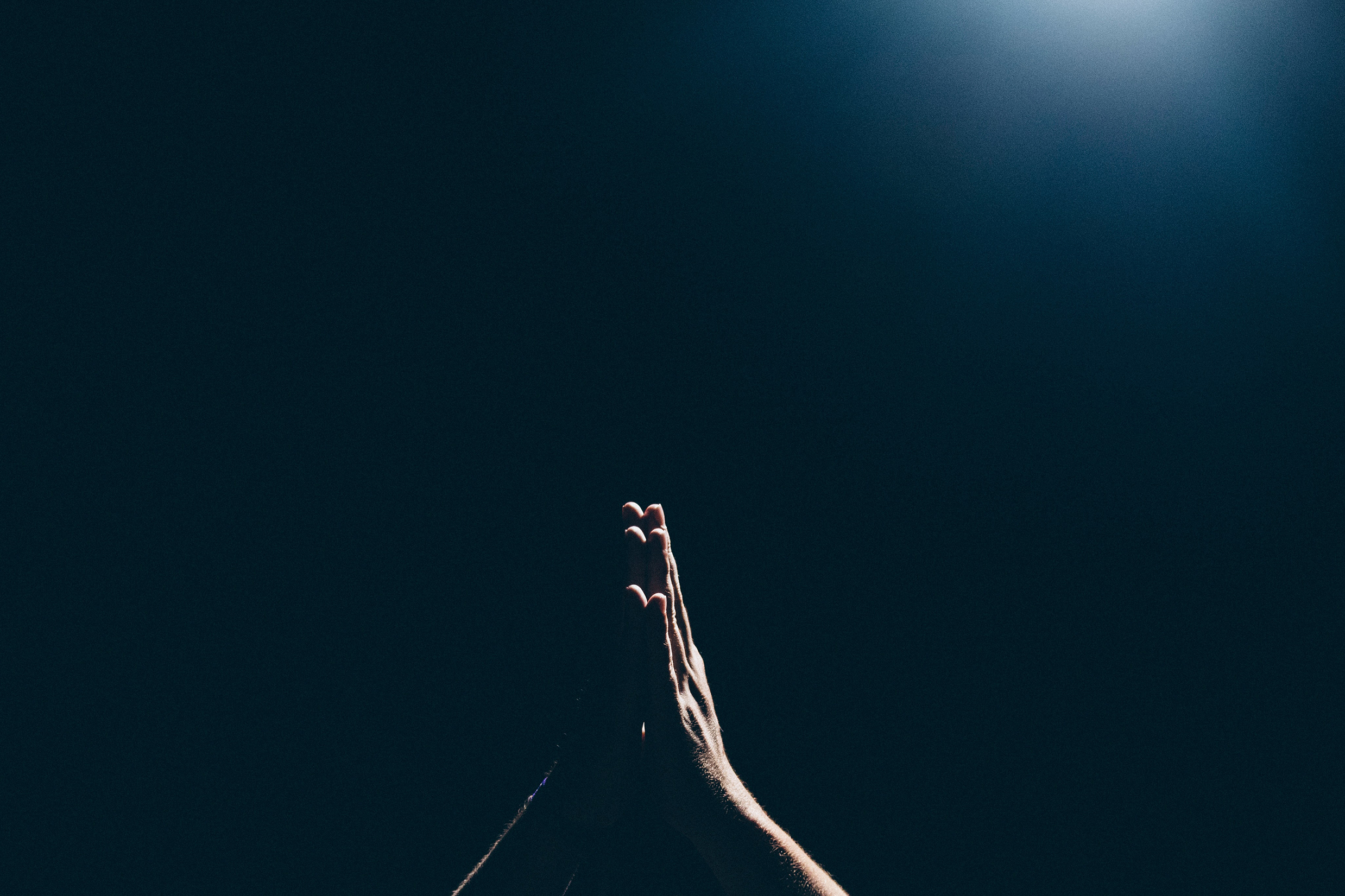 By Tommy Thompson February 26, 2020 No Comments

I remember the season in college well. My passion for following God was high, so high that it led me for a while down a wrong path. As I tried hard each day to please Him, my own inadequacies screamed back at me. I was a massive jumble of mixed motives. I tried harder and harder to be better, but each effort seemed to dig a deeper hole of failure. I am not one that is prone to be depressed, but that season, which went on for a month or two as I remember it, dragged me low. All-day long I always felt guilty. Guilt became a prison.

The turnaround came one day through a book I read by John Powell, The Secret of Staying in Love. Powell wrote of God’s forgiveness. He proclaimed that instead of always feeling guilty when we fall short, we should turn our guilt into praise. He asserted that the devil wants us to always feel guilty. God wants us to claim His forgiveness.

I find it telling that David says in Psalm 32 that God “forgave the guilt of my sin,” not “God forgave my sin.” Apparently, feeling guilty can be a sin. I imagine, from God’s perspective, that if He gives us the incredible gift of forgiveness, and we snub our nose at His gift, preferring to wallow in guilt, then He might view that as a sin. According to the Bible, when we sin, His desire is that we confess the sin, accept His forgiveness, and move forward to praise Him for His gift of mercy. Returning to guilt is like “a dog returning to its vomit.” (Prov 26:11)

When I woke up to this new way of seeing my failings, all of a sudden, the sun came out for me. Instead of wallowing in guilt, I used each occasion when I fell short to confess, and then immediately praise God for His forgiveness. This took the teeth out of guilt. Within a short time, the clouds of imprisoning guilt lifted, replaced by the freedom of forgiveness. Almost overnight, I went from depressed to ecstatic. It began by recognizing that guilt can be a sin. Yes, feeling guilty may be God’s way of showing us where we fall short, and as such, can be from the Holy Spirit, but if we do not move from our guilt to His forgiveness, we are piling sin on sin.

This is a God-given reframing. Instead of focusing on guilt, we praise for forgiveness. Instead of obsessing about our inadequacy and weakness, we obsess about God’s strength and provision for our weakness. Everything becomes an opportunity for praise.

I meet people regularly who feel small. They feel small because they always feel guilty, or worthless, or inadequate. The good news (gospel) is that we are guilty, worthless, and inadequate – but God forgives, declares us of inestimable worth, and loves us in spite of our failings.

God is the God of joy. He forgives us, removing our sins as far as the east is from the west. He frees us from guilt. Because guilt is such a powerful emotional habit, we should take Powell’s advice and turn the negative emotion into an opportunity for praise. Replace the habit of guilt with the habit of praise. Use guilt as a trigger to praise God for forgiveness. It won’t take long for guilt to lose its grip when we turn our guilt into an occasion for praise. Then we can say with David, “You forgave the guilt of my sin.”