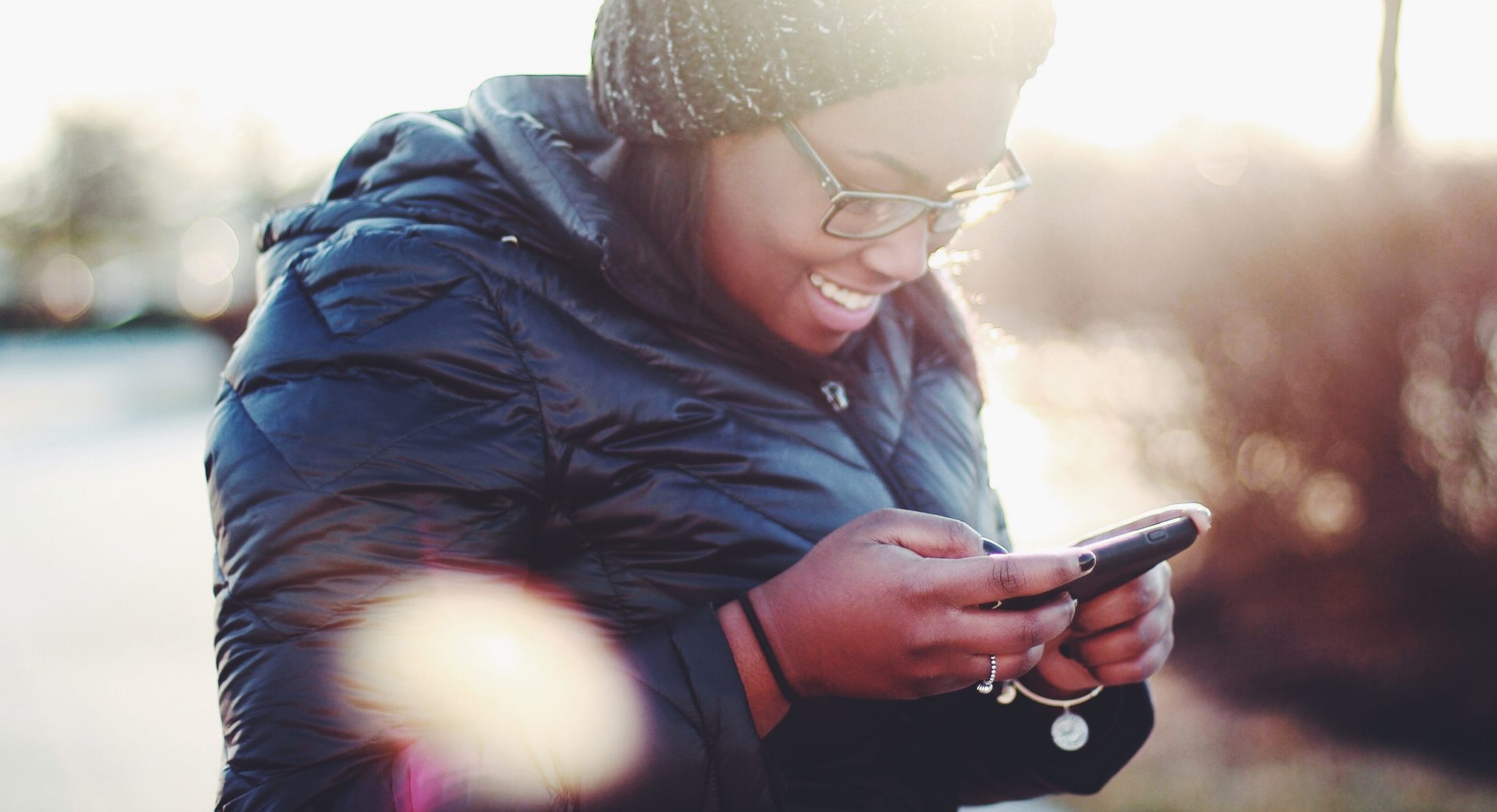 Why Can’t We Put Down Our Phones?

I stand by that post. I continue to experience its truth as I continue to fight my obsession with that delightful little gadget. I am not a victor over the battle; I am a fellow-struggler. To that end, I want to offer some thoughts that can aid us in the struggle.

Our phones are not really the problem; the apps are the problem. I don’t see people talking on their phones so much as I see them staring at their screens. They are on some app, whether it is texting, Instagram, YouTube, Tik-Tok, Facebook, Twitter, a new game, or some other tantalizing distraction. These are all habits we have formed to fill our empty moments.

Here’s the key: We don’t break a habit; We replace a habit.

Last year, I finally stopped a 30-year habit of drinking Diet Coke. It was not a small habit. Most of those years, I averaged around 6 per day. It was a bad habit! In reality, I didn’t break the habit of Diet Coke; I replaced the habit by switching to sparkling water. Step One was to finish the last Diet Coke in the refrigerator. Step Two was to replace the 12-pack with sparkling water. Since that time, now over a year ago, I have expanded to a little coffee, some iced tea, and plain water. Not one Diet Coke.

If I had simply tried to break the habit, as I tried many times in the past, I am sure I would have failed. By replacing the Diet Coke with sparkling water, which was a more acceptable alternative, I finally gained the victory.

Here’s where creativity is required. Our love affair with our phones is a deeply ingrained habit. It’s not the worst habit in the world, but it’s not the best. If we want to gain freedom, think of an acceptable replacement for those times when we mindlessly tap that app. We could pick up a fun novel, doodle in a notebook, do a crossword, or some other relaxing alternative. It may not be qualitatively better than the phone, but it breaks the pattern, which then eventually allows us to move to even better options.

This will also work with other ingrained areas of our lives. By learning the trick of removing the temptation (Step One), coupled with replacing the problem (Step Two), we are more able to deal with our tendency to become obsessed with some new fad.

What habit of yours needs replacing?

It may not be evil or destructive. It may merely be a place you can do better. Remember, small, incremental improvements compound to create significant growth over time.