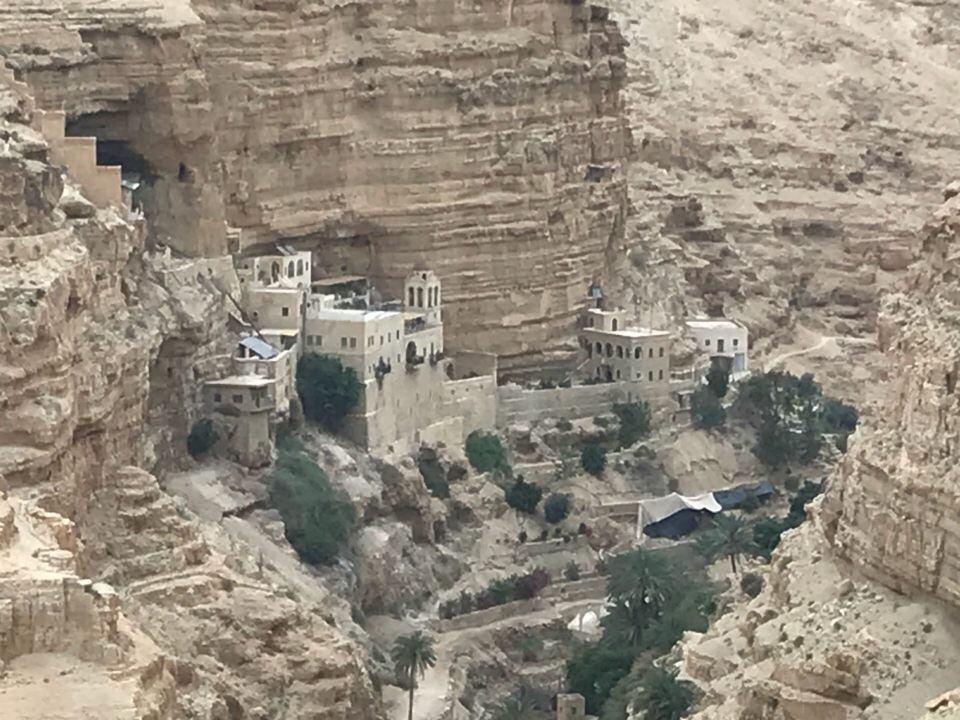 Surviving the Valley of the Shadow – Psalm 23 – Part 4

I am an optimist by nature. Even in the midst of a difficult time when uncertainty looms large and unrest feels ominous, I believe better days are ahead. I hold firm that we have a solid reason, both practical and spiritual, for embracing hope.

Times come, though, when the dark clouds challenge even the most flaming optimist.

This is the context for the second half of Psalm 23. David recognized that times come when we are confronted with forces stronger than us. He begins with the phrase, “even though.” Even though the diagnosis is horrible. Even though we can’t see our way out of our circumstances. “Even though I walk through the valley of the shadow of death.”

When life deals us the valley of the shadow, David declares, “I will not fear.”

A decade ago, when our daughter, Perrin, was diagnosed with cancer, we plodded through the valley of the shadow for almost seven years. The truth of Psalm 23 became our truth that we relied on each and every day.

In ways we could never imagine, God prepared us for that dark valley. We saw God’s graciousness in teaching us the importance of building margin in our lives. Through a season of overwhelming overload, we learned that speed, noise, over-commitment, and clutter choke joy and peace. We began a different walk that slowed us down. We practiced the Sabbath and prioritized relationships. Though far from perfect, we experienced the rest of green pastures and the refreshment of quiet waters, so that when the storm came, we could say, “even though.” It was because we began with finding a pleasing rhythm that we were able to see God was with us in the valley.

I must admit that we struggled every day with fear, but deeper down, we knew that God was with us and that He was bigger than cancer. With plenty of scars and wounds, we survived the valley of the shadow of death.

If I were to advise someone how to survive the valley of the shadow, I would advise them to give attention to their foundations while the sun is still shining. Know who your Shepherd is. Learn to rest and find refreshment before the storm rather than only as a response to exhaustion. This is the pattern of Psalm 23. This is the path that will allow us to assert with confidence, “even though,” when the hard seasons come our way.