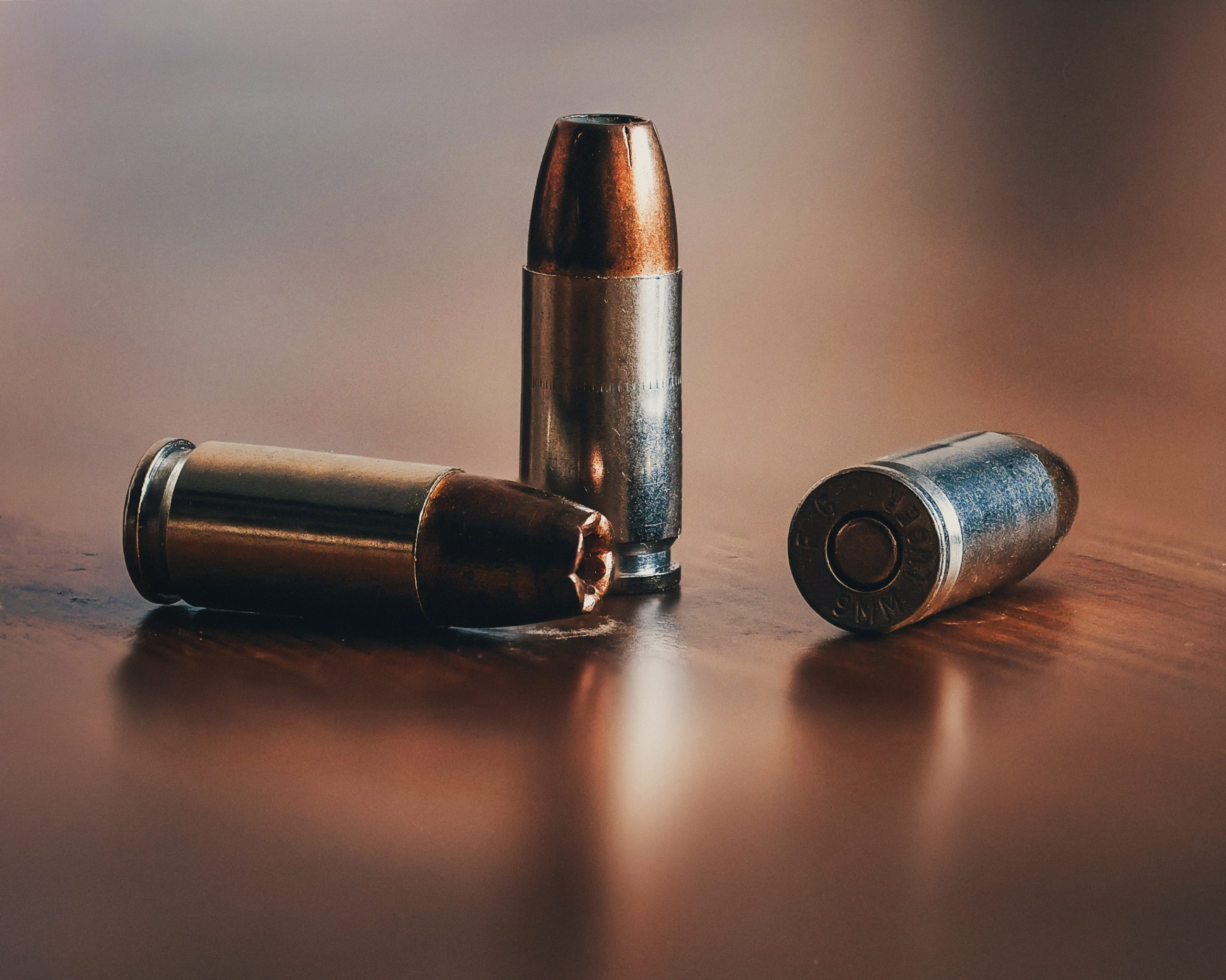 In naval warfare long ago, ships used to face off side by side in the battle to fire cannons located along the side of the vessel. Cannonballs, though, were expensive and inaccurate. If a ship began by firing their small stock of cannonballs, they would soon run out and be at the mercy of the opposing ship. So instead, they started the battle by firing bullets. By doing so, ship’s captains were able to tweak their aim using low-cost ammunition. Once the target was in their crosshairs, the cannonballs flew.

Jim Collins uses this analogy of firing bullets to help people and companies faced with complex decisions. I have used this strategy numerous times when I was unsure of the next step to take. I have also ignored this wisdom on too many occasions to my detriment. Several times I launched major new company initiatives with an “all-in” attitude (and massive cost), when I should have fired a few preliminary bullets first to test the strategy.

Collin’s principle of firing bullets extends way beyond the corporate world. It works with complex career choices, new relationships, hard-to-establish habits, major business decisions, financial investments, and virtually any area where the stakes are high, and the direction is uncertain.

If I am wondering how to best curb technology with my children, I might choose to test different options rather than unilaterally deciding on the best course and risking an all-out rebellion. If I want to read more or exercise more, I might try a few new ways to build motivation to see which one works best. If I am deciding on a major career change, I might begin by setting up a dozen lunches to explore different directions. If I am fighting depression, I might take walks, go to a counselor, change diets, explore different sleep habits, all the while discerning if any of those bullets are hitting the target.

The advantage of firing bullets, as opposed to cannonballs, is two-fold. We can afford small tests. Small tests are more straightforward, with lower costs, and minimal consequences if it misses the target. In contrast, the cost of a major mistake is much higher. The other advantage is that we can use bullets to redirect our aim. When we test, we learn. At that point, all we have to do is recalibrate our aim, and then retest until we hit the target. We switch to cannonballs only after practicing with bullets.

The mistake that is easy to fall into is delaying taking action until we are absolutely sure and then firing one cannonball hoping it will land on its target.

If there is a problem that you have been trying to solve or a decision that you have struggled to make, consider firing bullets. Explore the breadth of how this principle applies. Be creative in finding the bullets that will help you move forward. Then, once you begin, continue to correct your aim until you hit the target. When you strike your bullseye, be bold, and switch to cannonballs. Persistence and perseverance, coupled with low-risk trial and error, combine to overcome stubborn problems that hold us back from growth and ongoing forward momentum.